How to Terminate Your Testimony 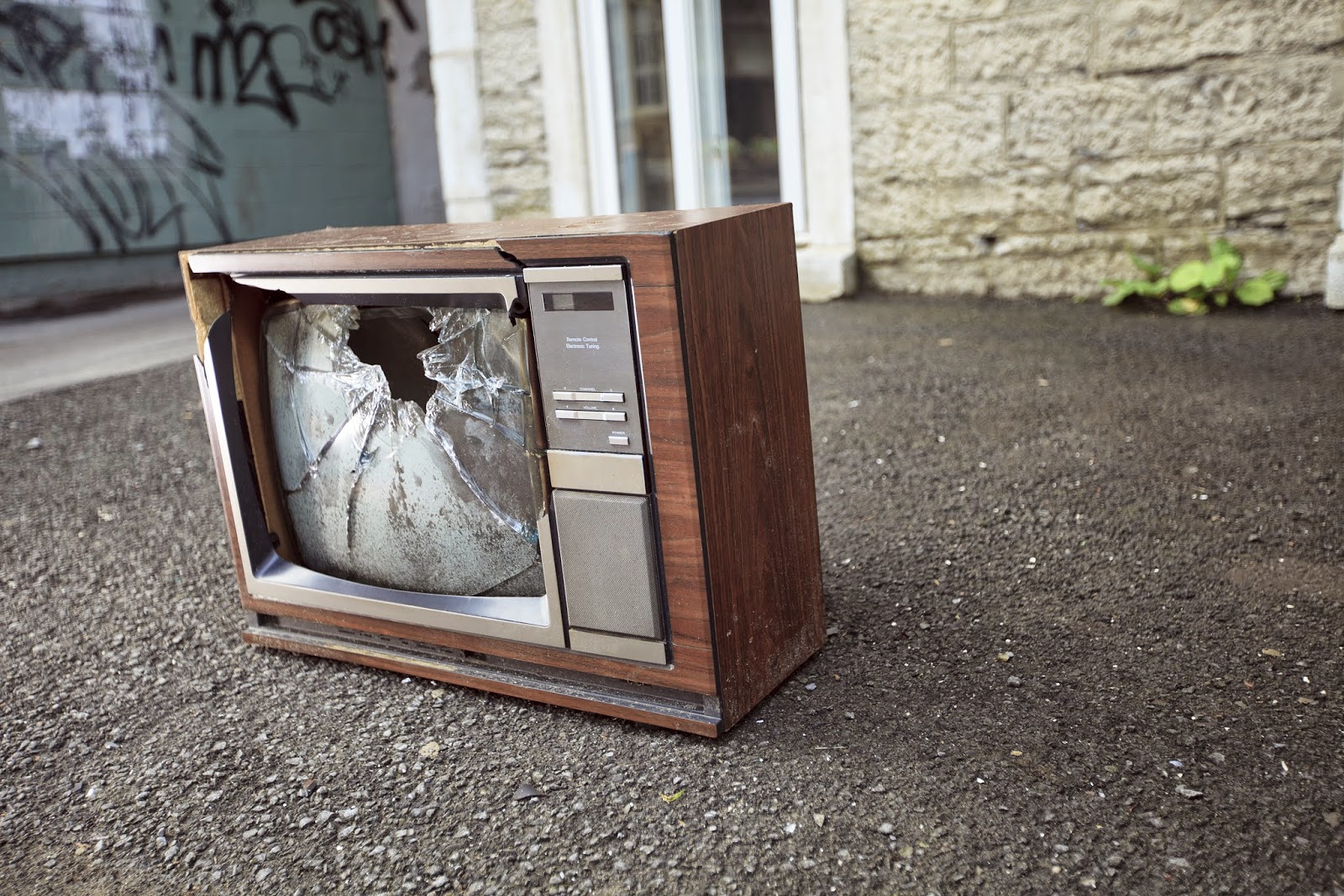 A few subjects not pertinent to the Gospel.

I once wrote about the witness of a pretend Christian. A laughing matter—said Christian was a sitcom character. Her testimony of forgiveness and her dependence on God rallied my hope in network TV’s ability to present Christianity in a truthful manner. 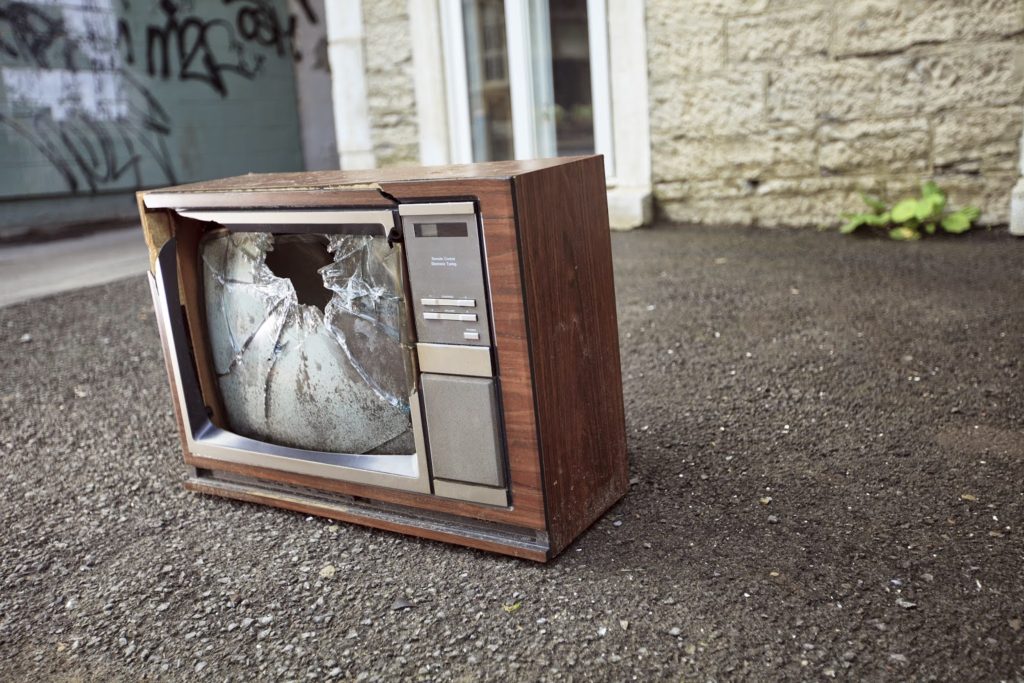 But the make-believe believer failed the test. Or rather, whoever wrote the script didn’t know a Christian from a crow. But it was a comedy and it served its purpose, I suppose, of entertaining the viewers. The motivation of the collective writers, directors, actors, producers, and sponsors was not to share the Gospel. That’s somebody else’s job. The TV preacher, right? The independent channel airing one show after another directed at a Christian audience? Who do you think watches those shows? Some Christians do, but it’s typically not where my finger stops when I’m station hopping. Occasionally an unredeemed soul ends up on the right channel at the right time. God can use those air-wave missionaries if He wants to. But…
You know where I’m going with this. Real people giving it straight to other real people is what it takes. We’ve got an opportunity the pretend Christian didn’t have. When the half-hour tale supplied all her desires, her fictitious friends found their reason to go to church. God was a good idea after all. Say a prayer, sing a song, and get yourself a new car. But the TV Christian’s misdirected focus terminated her testimony.

Okay, most of us aren’t that out of touch with true Christianity, although some TV preachers come across like sitcom characters. But if you’re living in God’s grace, you aren’t going to suggest to the lost that God is nothing more than a means to get their wishes fulfilled.
However, there are others ways we mislead people, or shut
down their interest, or brush them off. Or tell them they’re not worth it. Some
of the things we insinuate about Christianity terminate our testimony. Here are
a few subjects NOT pertinent to the Gospel: Money, music, race, religious
upbringing, habits, body art, hair style, clothing, belief in a young earth,
the number of children at your dining table, the number of Bibles on your
coffee table. Church attendance? No. Morality? No.
Are any of these matters redirected in the minds and lives of the redeemed? Sure, some of them. Obviously redemption doesn’t change everything. You’re still who God made you to be and race still doesn’t matter. If your tattooed, come as you are. If you want a tattoo, talk to your mother. Will your financial focus shift? If God leads you in that direction, then yes. Music? Old hymns are great. But they were a movement in Christian culture just like the post-contemporary praise & worship style is today. The Bible teaches that whatever we do, we should do it for the glory of God (I Corinthians 10:31). Just respect others while you’re doing it. The age of the planet? Don’t even bring it up. God didn’t. (I know, I know, it’s an interpretation thing, but seriously, save that conversation for later.) 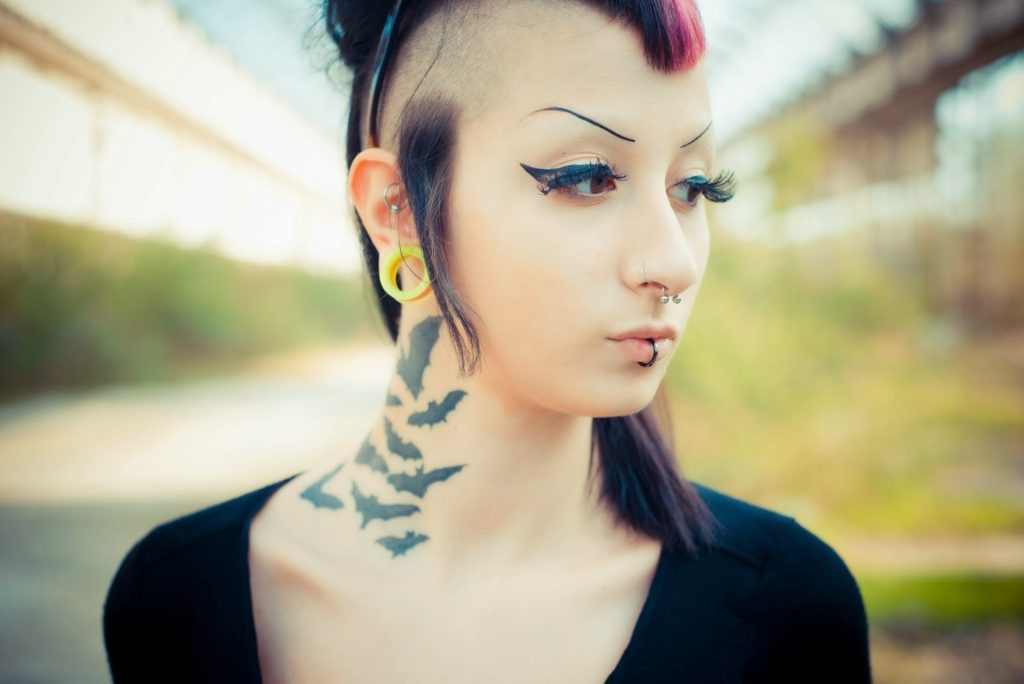 So how do you converse with the unredeemed? What kind of person deserves your judgment-free, sweet time? Well, he needs to be alive. Doesn’t he need to be called by God? Are there some people we just shouldn’t bother with because God probably isn’t calling them? The lip-pierced freak? The evolutionist? No, and here’s why: We don’t know what God knows!
Any other requirements at all? None. The work of redemption is Christ’s. Nothing else matters. So sideline the other stuff. Don’t be a terminator.